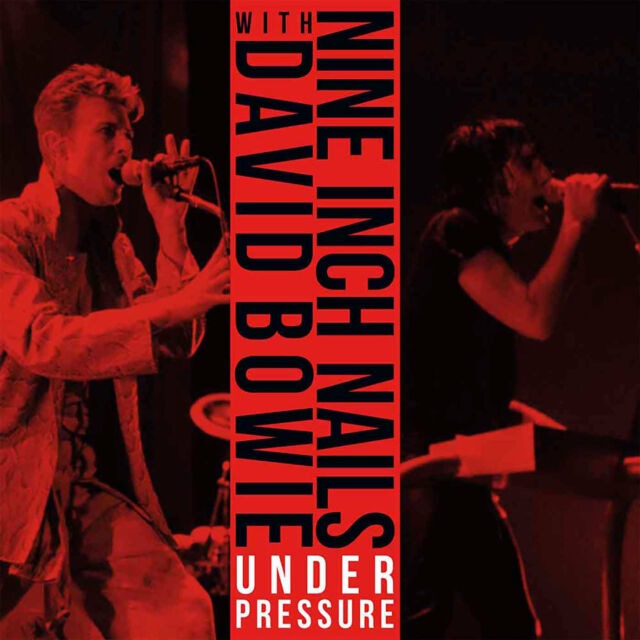 This new and limited WHITE VINYL RECORD SET contains the Live Concert recordings made on the US leg of David Bowie’s 1995 Outside tour, which featured then nu-industrial superstars Nine Inch Nails as support. With both artists trailing new, ground-breaking albums and – despite their generational differences – with their similarity of outlook and mutual respect, it was inevitable that a mix of the Bowie/NIN sound would ensue. So with each show including full sets from the Dame and his protégés, it was the mid-concert coming together of these two far reaching acts which “stole the show” night after night. Including concerts recorded at The Riverport Amphitheater, Maryland Heights, St Louis, MO, on 11th October 1995 and at The Shoreline Amphitheater, Mountain View, CA, on 21st October 1995, this set features the very best of one of the most challenging and futuristic tours of the past 30 years. Get it now before it is gone! A MUST HAVE COLORED VINYL RECORD SET for any fan!

Subterraneans, Scary Monsters (& Super Creeps), Hallo Spaceboy, Hurt, Look Back In Anger, I’m Deranged, The Heart’s Filthy Lesson, The Voyeur Of Utter Destruction (As Beauty), I Have Not Been To Oxford Town, Outside, Andy Warhol, Breaking Glass, The Man Who Sold The World, We Prick You, A Small Plot Of Land, Nite Flights, Under Pressure