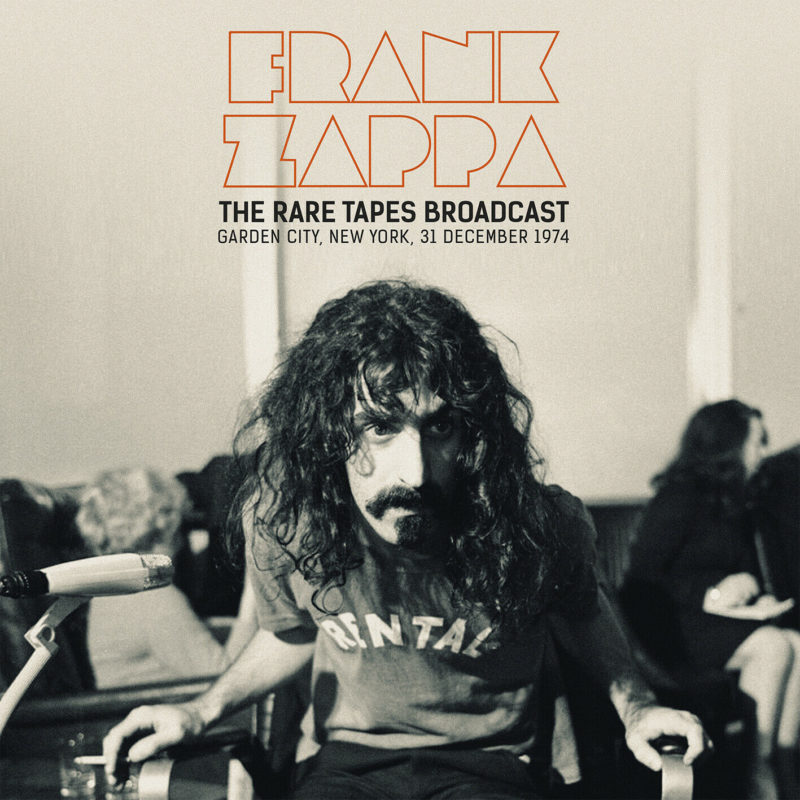 Named the ‘Un-Concert’ by Zappa himself, the various live recordings featured on this new and limited 2 VINYL RECORD SET come from a host of venues played by Frank and his then-mothers during their 1973 tours of the US, Canada and Australia. In large part recorded between June and December that year. The results are quite astonishing as can now be heard on this VINYL RECORD SET, featuring the entirety of the Zappa reels. Featuring the kind of audio quality Zappa himself would always insist on, this remarkable collection of tracks features the superb musicianship of Frank Zappa, Jean-Luc Ponty, Tom Fowler, Ralph Humphrey, Ruth Underwood, Ian Underwood, George Duke, Bruce Fowler and Sal Marquez, who in unison make for possibly the most accomplished group Zappa ever employed. Get it now before it is gone! A MUST HAVE VINYL RECORD SET for any fan!