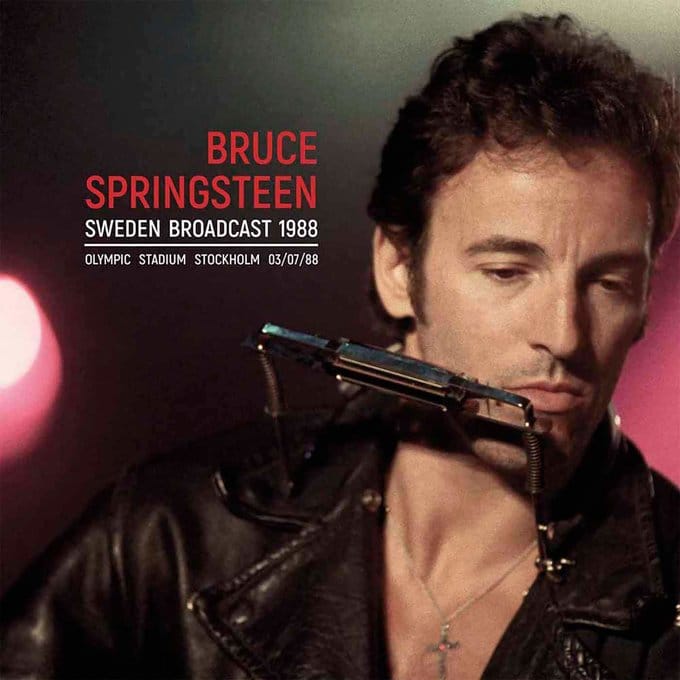 The audio quality, Springsteen mixes some older numbers – “˜The River”, “Adam Raised A Cain”, “˜Born In The U.S.A.” – with a selection from Tunnel Of Love, as well as playing covers from the likes of John Lee Hooker and Edwin Starr. The result, which thanks to this release can now be heard by all, is a truly dynamic, albeit unconventional, live performance by Bruce and the E Street-ers, and one that is certain to prove a welcome addition to the finest Springsteen libraries the world across.gig included on this LP was recorded on 3rd July ‘˜88 at Stockholm’s Olympic Stadium.